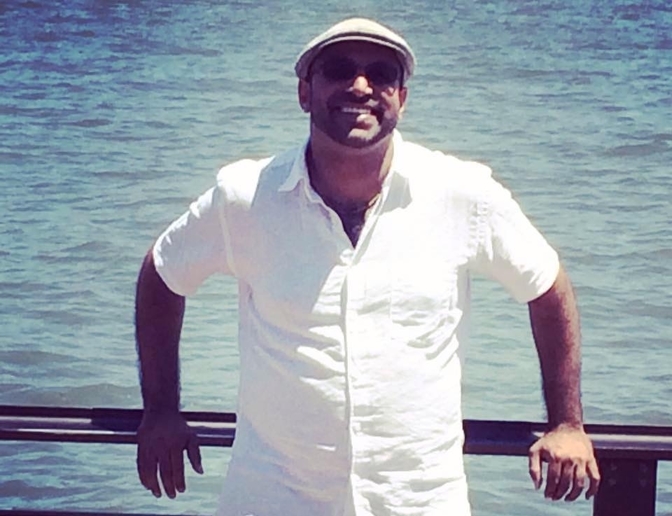 We are pleased to introduce our Director of Engineering, Amit Gulati. Amit has been with Handy for two years and has been an integral member of the team, while also leading the apprenticeship program for our junior engineers. In his spare time, Amit can be found listening to sci-fi and fantasy novels or at a playground with his family.

We sat down with Amit to learn more about him and why he chose to work at Handy.

Do you have any pets?

What do you love most about living in NYC?

The energy of the people in this city picks me up and keeps me moving even when I’m down. I love that everyone here is here because they have something that they are passionate about and this city gives them an opportunity to take that as far as they can go, no matter what it is.

What’s your least favorite cleaning chore to do?

What’s the most exciting place you ever traveled to?

As a kid, what did you want to be when you grew up and why?

When I was about seven I decided I liked electronics (because VCRs were so cool!) and that stuck until I got to college, where I quickly learned that I much preferred software to hardware. 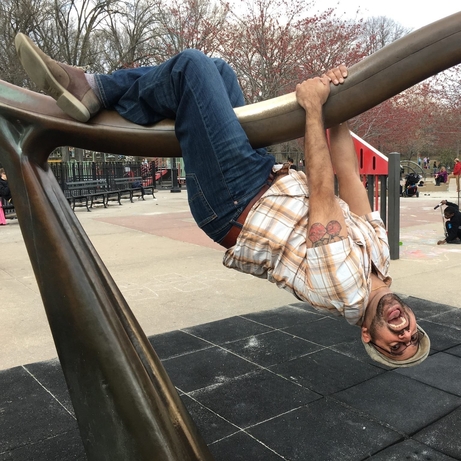 What is the luckiest thing that has happened to you?

In 2006 I worked for a consulting firm that staffed me on a long-term travel project in NYC. I had no idea it was the place I’d been looking for my entire life. I’ve been here over 12 years now, the longest I’ve lived anywhere in my life, and there’s no place that feels more like home.

What’s something you think everyone should do at least once in their lives?

Spend at least one month living in a foreign country, where people speak a language you don’t already know.

What’s your favorite movie, or favorite genre of movie?

I could never pinpoint a single favorite movie, but if I could pick three to get stuck with on a deserted island it’d have to be The Avengers, Super Troopers, and Idle Hands.

If you could turn any activity into an Olympic sport, what would you have a good chance at winning a medal for?

What’s your favorite thing about working for Handy?

I love working in an environment where I am constantly challenged to improve myself, while at the same time given the autonomy to figure out how to best do that.

Why should people want to join the Engineering team at Handy?

At Handy, we know that people want to be inspired and excited about how they spend their time, so we invest not only in delivering quality software to grow our business, but also in helping each other grow - to become better engineers, better leaders, better people.